Send us your news and photos for inclusion in the report to: service@taichiaustralia.com

2019 World Taichi & Qigong Day (WTCQD) Saturday 27 April was held for the first time in the historic Glebe Town Hall - the perfect venue in case of rain.

We started off with the "everybody together" Qigong and Taiji forms: 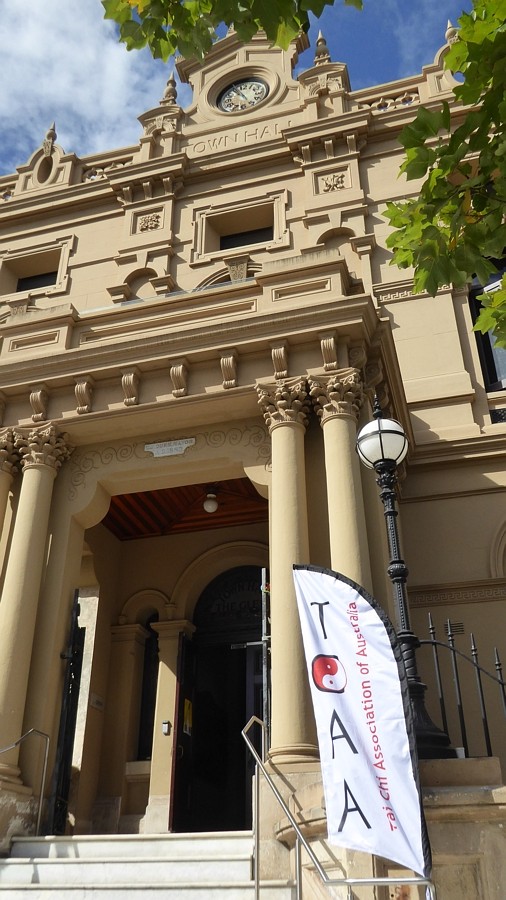 This was followed by some beautiful demonstrations:

The day was a resounding success as complimented by many participants and was attended by over 80 people. It is a once-a-year opportunity for enthusiasts travelling from all over Sydney to meet, join and practise together for friendship, health, mental and physical fitness. 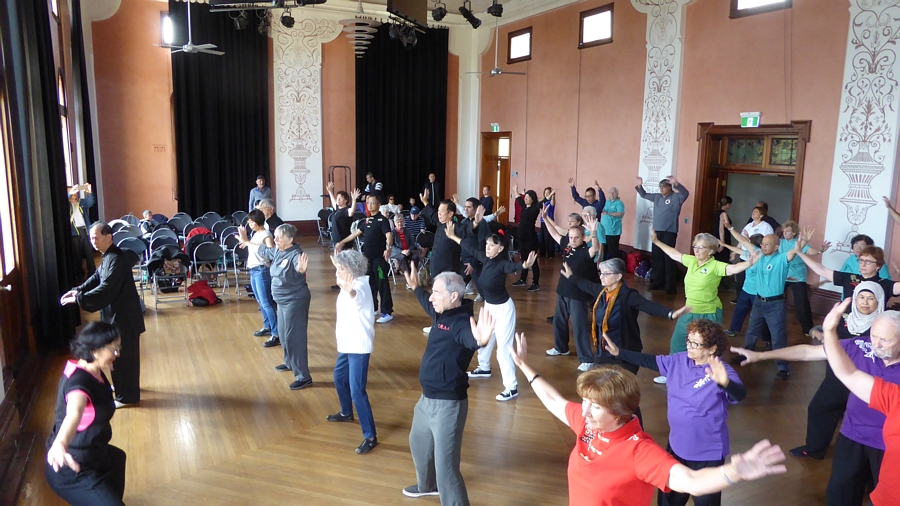 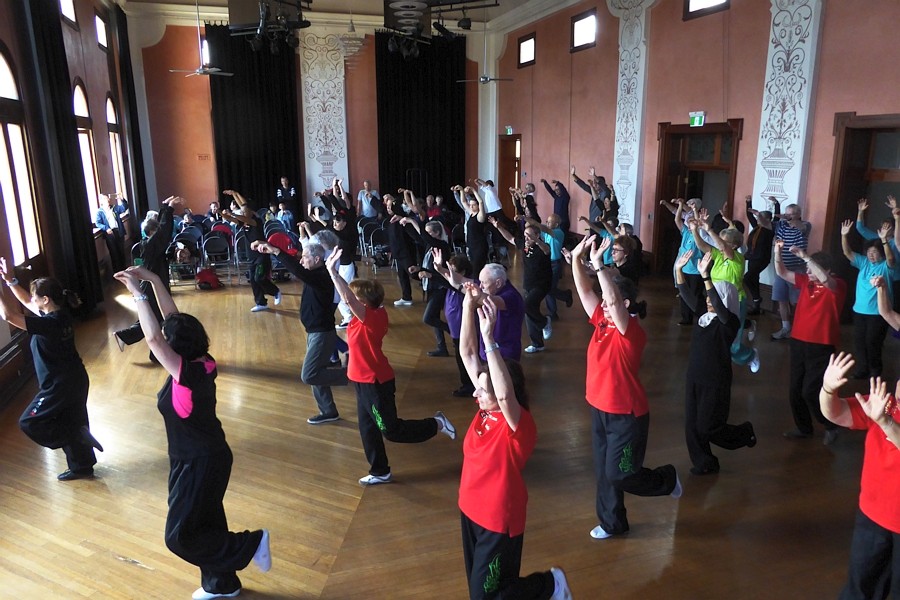 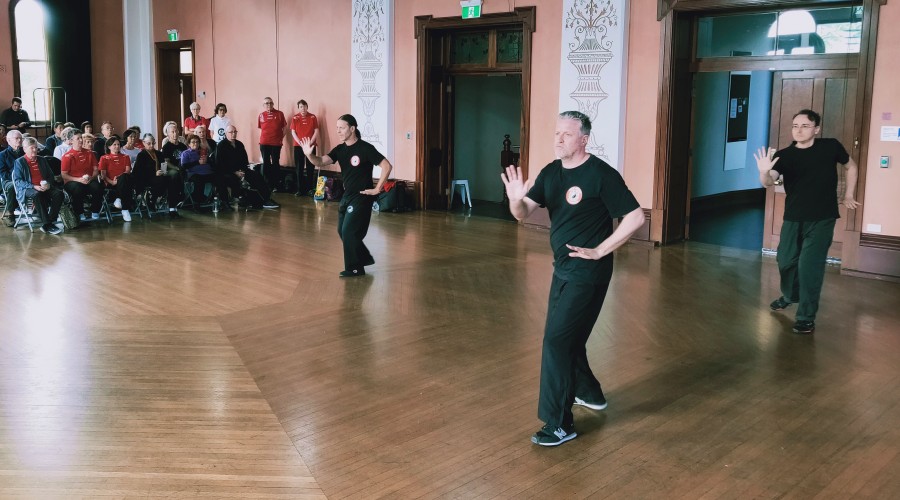 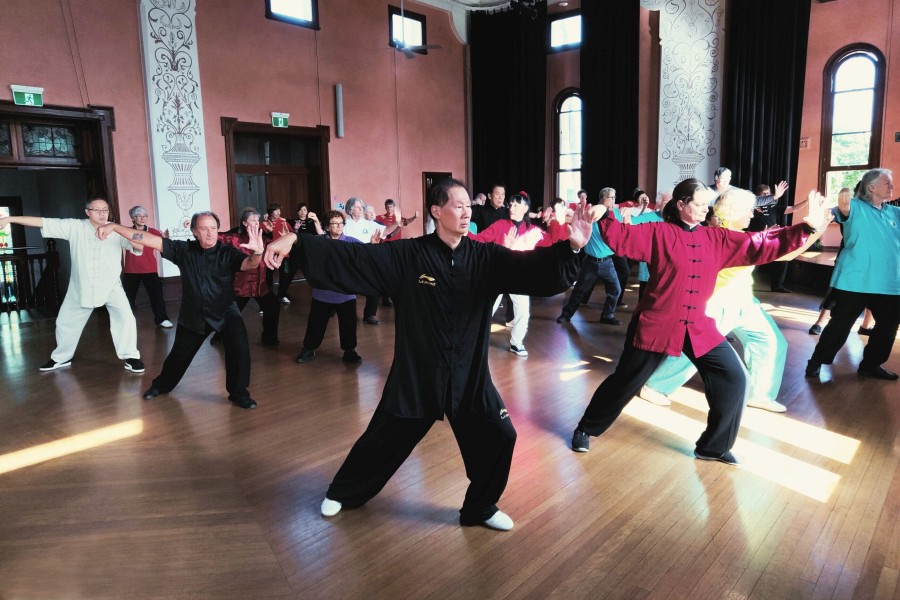 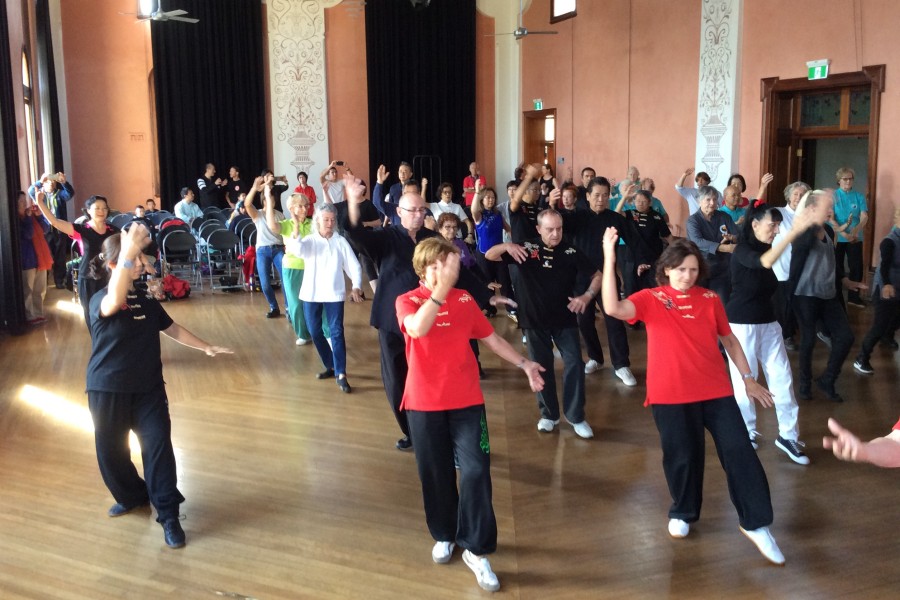